From Regulation to Deregulation and (Perhaps) Back: A Peculiar Continuity in the Analytical Framework 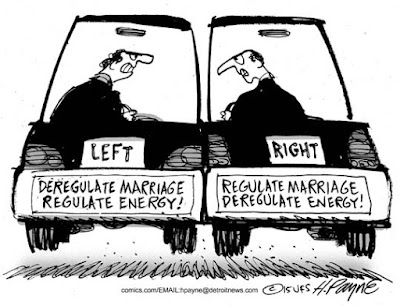 The rise of the regulatory state during the Gilded Age was closely associated with the development of Institutionalist ideas in American academia. In their analysis of the emergent regulatory environment, Institutionalists like John Commons operated with a fundamentally marginalist theory of value and distribution. This engagement is a central explanation for the ultimate ascendancy of neoclassical economics, and the limitations of the regulatory environment that emerged in the Progressive Era. The eventual rise of the Chicago School and its deregulatory ambitions did constitute a rupture, but one achieved without rejecting preceding conceptions of competition and value. The substantial compatibility of the view of markets underlying both the regulatory and deregulatory periods is stressed, casting doubt about the transformative potential of the resurgent regulatory impulse in the New Gilded Age.