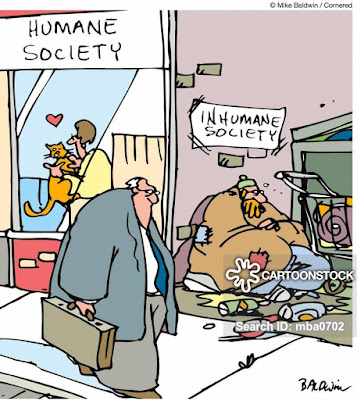 From the recent report, written to a great extent by David Fields:


Rising housing costs and stagnating real wages are the primary causes of worsening housing affordability in Utah. From 2009 to 2016 real income only grew at 0.31% per year while rent crept upward at a rate of 1.03% per year in 2017 constant dollars. Now, more than 183,000 low-income Utah households pay more than half their income for rent, becoming more likely to be evicted and moving closer to homelessness.

Housing has not received as much coverage in the discussions about inequality, and this is well wroth reading.
By Matias Vernengo - February 21, 2020 No comments:

Bernie Sanders: Nothing to Fear Except Fear Itself 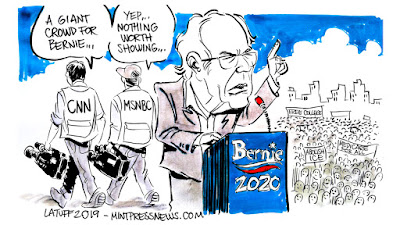 “The only thing we have to fear is fear itself.” Eighty-seven years ago those were the words of Franklin Delano Roosevelt in his 1933 inaugural speech. Today, they resonate with Senator Bernie Sanders’ presidential campaign, which confronts a barrage of attack aimed at frightening away voters.

Fear is the enemy of change and the friend of hate. That is why both sides of the political establishment are now running a full-blown campaign of fear-mongering against Sanders.

The Democratic Party establishment likes the economy the way it is and wants to prevent change. Donald Trump and the Republicans have made themselves the party of hate. Both therefore have an interest in promoting fear, which explains the strange overlap in their attacks on Sanders. 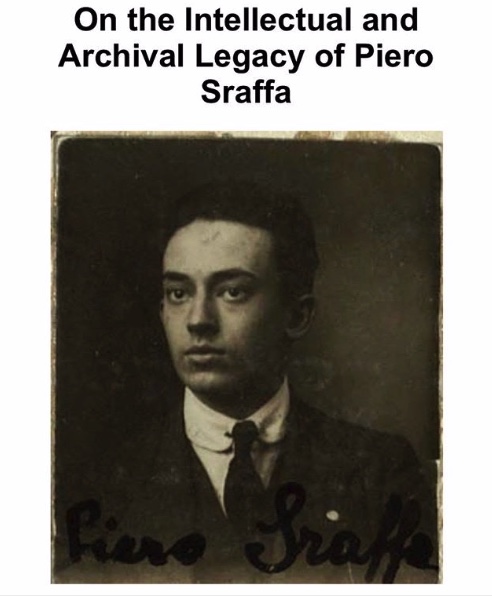 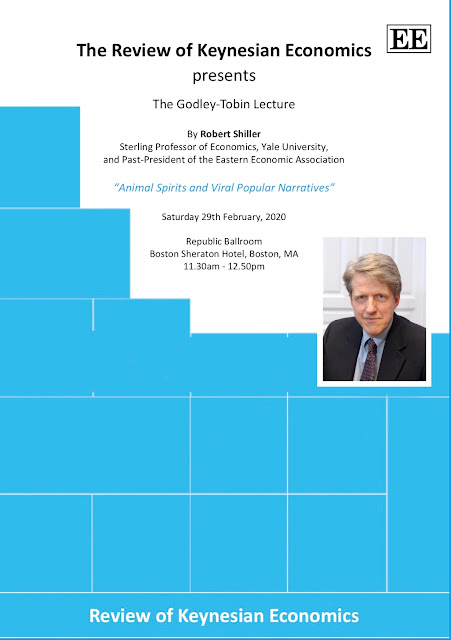 Godley-Tobin Lecture later this month in Boston, during the Eastern Economic Association Meetings.
By Matias Vernengo - February 05, 2020 No comments: