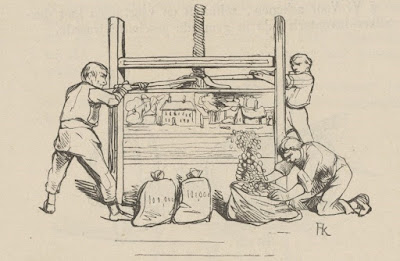 New paper by Thomas Palley. From the abstract:

This paper explores the economics and political economy of financialization using Matt Taibbi’s vampire squid metaphor to characterize it. The paper makes five innovations. First, it focuses on the mechanics of the “vampire squid” process whereby financialization rotates through the economy loading sector balance sheets with debt. Second, it identifies the critical role of government budget deficits for the financialization process. Third, it identifies the critical role of central banks, which are the lynchpin of the system and now serve as de facto guarantors of the value and liquidity of private sector liabilities. Fourth, the paper argues financialization imposes a form of policy lock-in. Fifth, it argues financialization transforms popular attitudes and understandings, thereby generating political support despite poor economic outcomes. In effect, there is a politics of financialization that goes hand-in-hand with the economics. The paper concludes with some observations on why mainstream macroeconomics has no equivalent construct to financialization and discusses the disquieting unexplored terrain that the economy is now in.