Giancarlo Bertocco on Keynes’s criticism of the Loanable Funds Theory 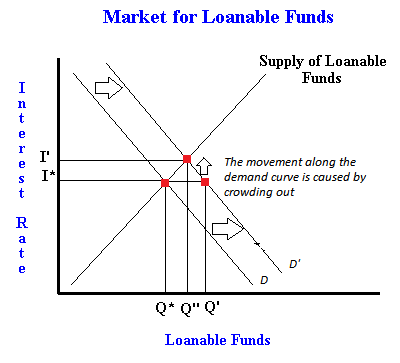 Recently, Lars P. Syll posted a critique of the loanable funds theory (see here), and Matias Vernengo provides his take here. Below is a paper by Giancarlo Bertocco, in which he provides an analysis of Keynes' criticism of LFT.


Contemporary monetary theory, by accepting the theses of the Loanable funds theory, distances itself from Keynes, who considered the rate of interest as an exclusively monetary phenomenon, and overlooks the arguments Keynes used, following publication of the General Theory, to respond to the criticism of supporters of the Loanable funds theory such as Ohlin and Robertson. This paper aims to assert that the explicit consideration of the role of banks in financing firms‘ investments connected with the specification of the finance motive does not imply acceptance of the LFT, which holds that the interest rate is a real phenomenon determined by saving decisions, but makes it possible to elaborate a theory of credit alternative to the LFT and a sounder theory of the non neutrality of money than the one based on the liquidity preference theory.