Josh Bivens With Another Reminder About the Stupidity of Austerity 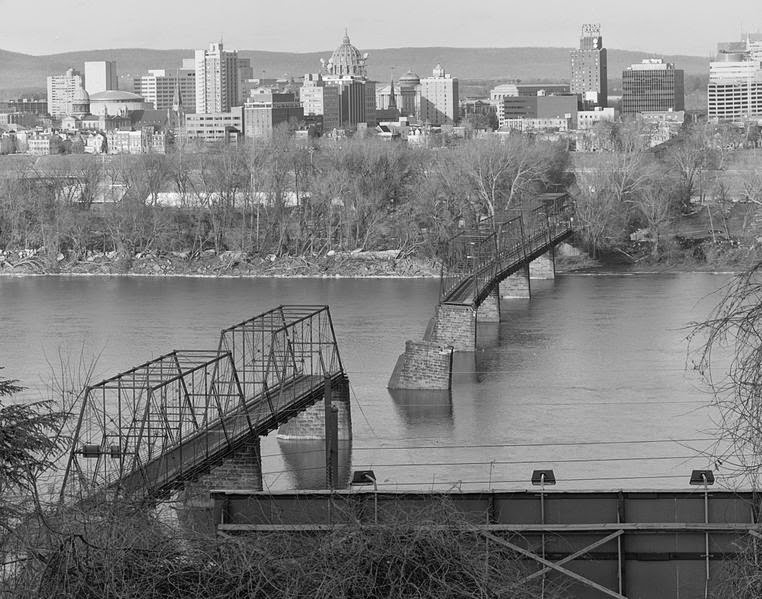 [...] there are multiplier effects, so if actual federal government spending was $118 billion higher today (that’s the gap between actual and “should be” spending identified), then overall GDP would be roughly $180 billion higher. So, the policy decision to pursue austerity is costlier (in GDP terms) than just the difference between government spending levels [...] Government transfers—Social Security, unemployment insurance, food stamps, Medicaid, Medicare—are not classified as government consumption and investment spending in the GDP accounts. Instead, they show up as increased consumption spending [...] Most of the political argument has centered on the recovery phase of this cycle, simply because the actual recession began before the Obama administration took office. Further, it’s really only been since 2011 that government spending has been a truly significant drag on growth. Before then, between the Recovery Act and what we have called “ad hoc stimulus measures” (like the payroll tax cut in 2010), we didn’t have real austerity until the fallout from 2011’s Budget Control Act (passed in the wake of Republican debt ceiling brinksmanship in summer 2011) began.