Kevin P. Gallagher On The Fed, Emerging Markets, & Role of The Dollar 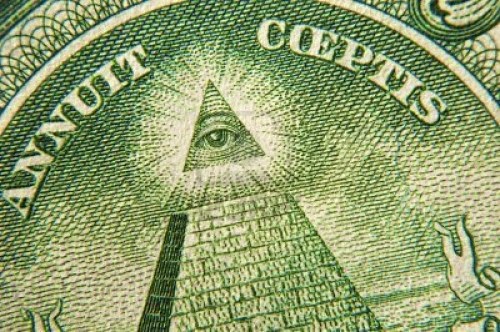 Emerging-market and developing countries resented U.S. Federal Reserve Chair Ben Bernanke during his spell in office. In 2012, Brazilian President Dilma Rousseff scolded Bernanke and the Fed's loose monetary policy for creating a "tsunami" of financial flows to emerging markets that was appreciating currencies, causing asset bubbles, and exporting financial instability to the developing world. It may just turn out that they dislike Janet Yellen even more.Although it was Bernanke who started tapering the Fed's loose policy, Yellen will be the one to end quantitative easing and, eventually, raise short-term interest rates. And those could be an even bigger problem for emerging markets than the initial tsunami.Yellen's recent confirmation that quantitative easing (QE) will cease in October 2014 is the latest and firmest signal that U.S. monetary policy is reversing direction. The Fed began the year talking about the "tapering" of loose monetary policy, relaxing QE's bond-buying program and potentially raising interest rates. Now a concrete end to QE is on the horizon. The big question that emerging markets are now asking is how quickly and how suddenly interest rates will go up. Following the latest numbers that the United States' GDP grew by 4 percent during the second quarter, some monetary policy hawks are calling for interest-rate hikes soon to cool the economy. That's exactly what emerging markets are worried about....

And for more on the role of the dollar in the world economy see here, here, and here
By David Fields - August 05, 2014