Chick & Tily on whatever happened to Keynes’s monetary theory? 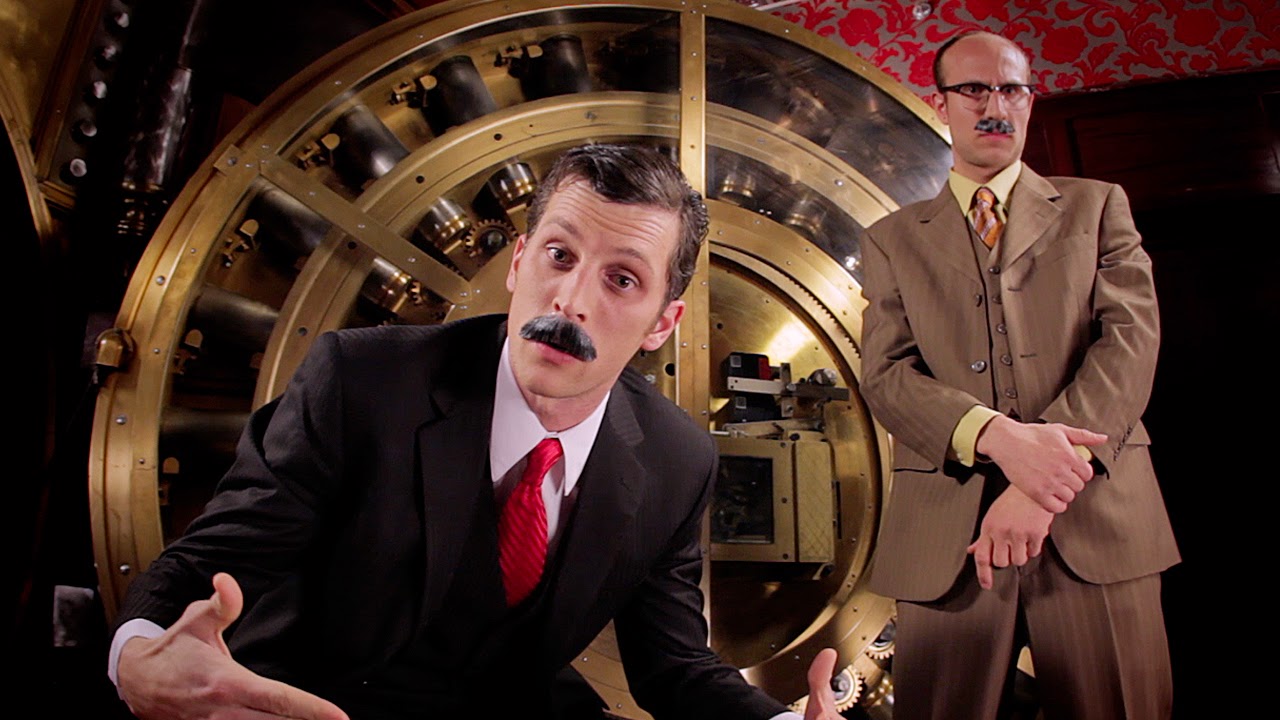 
Some see a return to Keynes’s ideas in response to the crisis that began in 2007, but we argue that the resurrected ideas belong to that betrayal of Keynes’s thought known as ‘Keynesian’ economics. What happened is almost a reversal of the Whig history view of economics, in which past knowledge is embodied in later theory: Keynes has been made a pre-Keynesian. We trace this transformation mainly through his monetary theory, though we range more widely where necessary. We state what we consider to be his monetary theory, then identify and summarize the key contributions to its destruction. Then, in a speculative section, we suggest a variety of motivations for this subversion of his ideas. We end by assessing what has been lost, in particular his monetary policy, and suggest social and political pressures that may have been partly responsible.