Central Bank Independence: A Rigged Debate Based on False Politics and Economics 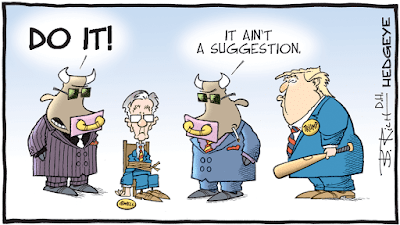