The relevance of Keynes's General Theory after 80 years 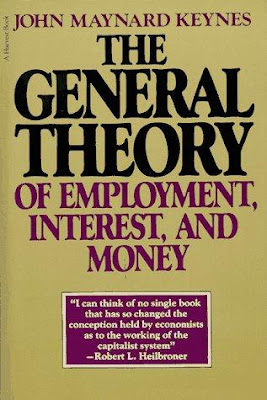 The issue contains a symposium of papers titled ‘The Relevance of Keynes's General Theory after 80 Years’ and some previously unpublished archive material on Keynes. The unpublished material consists of notes from a 1936 University of California course taught by Frank Knight in which The General Theory was discussed, and a memorandum written by Lauchlin Currie, who is considered the first and most combative Keynesian in the Roosevelt administration during the early phases of the New Deal.

The 80th anniversary of The General Theory takes place at a time when the global economy is struggling with economic stagnation that set in after the financial crisis of 2008. In some respects, these conditions have parallels with the 1930s when the Great Depression followed the financial crisis of 1929. This time, however, economic depression was avoided by timely economic policy interventions that either bore the direct hallmarks of conventional Keynesian thinking or were inspired by Keynesian thinking about the economy's limited self-stabilizing capacity.