Keynes and the abandonment of the Quantity Theory of Money 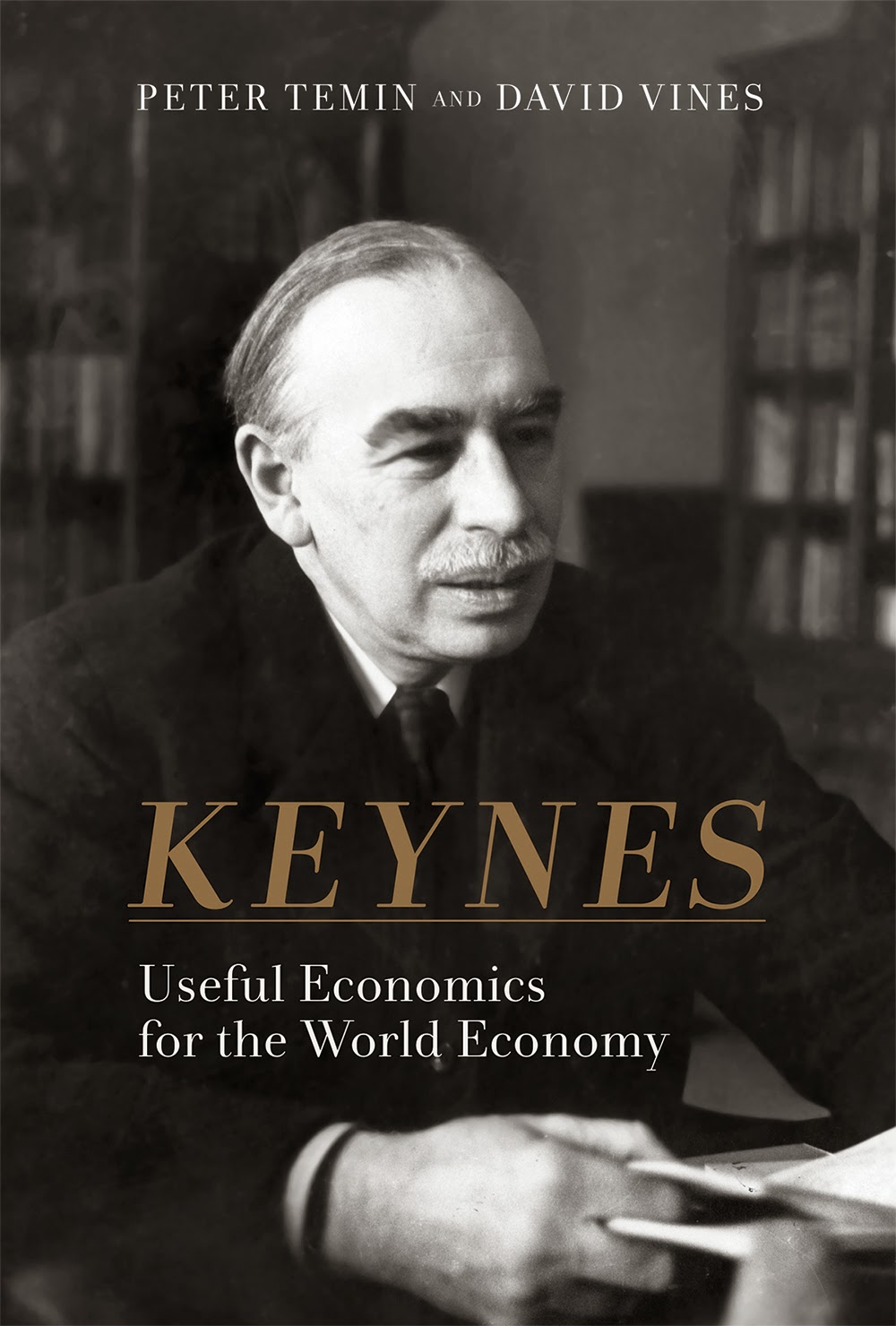 I've been reading Peter Temin and David Vines new book Keynes: Useful Economics for the World Economy (see also this). It is a very introductory and conventional reading of Keynes, with the distinctive characteristic that describes the development of Keynes' ideas in the proper historical context. This is good, since Temin is an illustrious economic historian. But he is not a history of economic thought scholar, and that has important implications in this case.

If there is any doubt about the conventional reading of Keynes, one is reminded by them that Keynes theoretical innovation is that: "he abandoned the assumption that prices are flexible which had been made by almost all previous economists—including by him in his Treatise on Money—for the more appropriate assumption for the 1930s: sticky prices.” No notice that the whole chapter 19 of the General Theory (GT) is about wage and price flexibility to show that it does not solve the unemployment problem, and it actually makes it worse.

But that is not the the main problem with the book. That is, in fact, the common reading among both Old and New Keynesians, with the latter providing microfoundations for rigidities. The authors claim that: “in order to free the analysis from the assumption of full employment, Keynes had to free himself from the Quantity Theory too.” Actually that is incorrect, since one can have endogenous money, and abandon the Quantity Theory of Money (QTM), without getting rid of Say's Law, or the neoclassical version of it which implies full employment, as indeed Keynes had done in the Treatise on Money (TM), his Wicksellian book.

The view of the Keynesian Revolution as a movement from price flexibility to price rigidity is well documented, and even if it has no basis in Keynes, it might acceptable to some authors. Krugman, who is not a historian of thought, explicitly says he does not care what Keynes actually said, for example. Note that saying that Keynesian policies are necessary as a result of price rigidities is not the same that saying that Keynes actually said that. And for historians of economic thought the difference is important.

More problematic is the idea of the Keynesian Revolution as a movement away from the QTM. There is a lot of scholarship in this direction, including some from Keynes' own disciples, like Richard Kahn in his The Making of the Keynesian Revolution. Actually in the GT Keynes goes back to an exogenous money approach, and in that sense is closer to the QTM than in the TM, which had endogenous money. The important thing in the GT is that Keynes noted that the natural rate of interest in his TM should be abandoned. That is, the idea that the interest rate brings investment into equilibrium with full employment savings had to be substituted by the notion of changes in income bringing savings into equilibrium with autonomous investment. The theory of interest or monetary theory comes later as a result of the abandonment of the Loanable Funds Theory. This is not to say that the abandonment of the Quantity Theory of Money is not important, but clearly it is not sufficient to lead to a theory of effective demand.

The book also tries to show that there is a continuity in thinking between The Economic Consequences of the Peace and the discussions about the reorganization of the world economy at Bretton Woods. This is hard to defend, in particular since the book itself shows that Keynes' theoretical views changed as a result of the economic policy events, like the return to the Gold Standard at the pre-war parity, and the Great Depression. One of the important things about Keynes is exactly that, as stated in the phrase often attributed to him, when he was proven wrong, he changed his mind.
By Matias Vernengo - April 08, 2015