A Woman on a 20 Dollar Bill 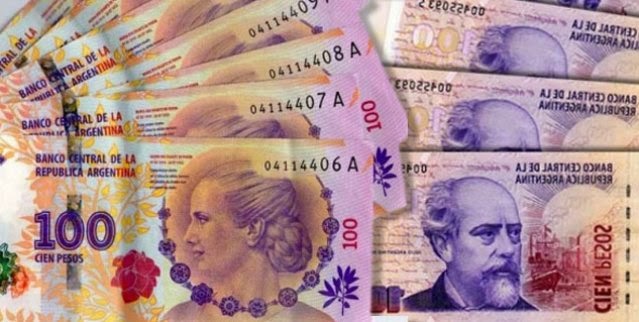 A woman instead of a flawed president

I'm not a huge fan of the sociological discussions about the symbolic role of money. As readers of the blog would know I tend to follow a cartalist or chartalist view of money -- most discussion in the blog have been also associated with the cartalist conception of the role of dollar hegemony (here) -- which basically means that the origin of money is power. Keynes said in his Treatise on Money that: “money of account comes into existence along with debts, which are contracts for deferred payment, and price lists, which are offers of contracts for sale or purchase.... [and] can only be expressed in terms of a money of account” (p. 3). It's a unit of account, and someone has the power to decide what money is.


Having said that, it is true that money, as any other symbol of power, has implications for the functioning of society that go beyond the merely material ones related to the reproduction of society. Now there is a campaign to put a woman on the 20 dollar bill, replacing Andrew Jackson (better than the previous campaign to put Reagan in Hamilton's place). You can vote in their website, not that this would have any official role. You must choose three, but my real choice was Frances Perkins, first woman in the cabinet (FDR's labor secretary), and in many respects the main force behind some of the social policies of the New Deal.
By Matias Vernengo - March 26, 2015