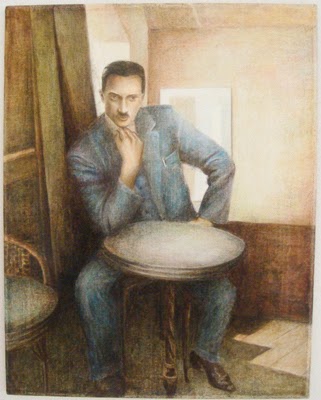 From a paper prepared for the colloquium “What have we learnt on Classical economy since Sraffa?” Paris, October 2014