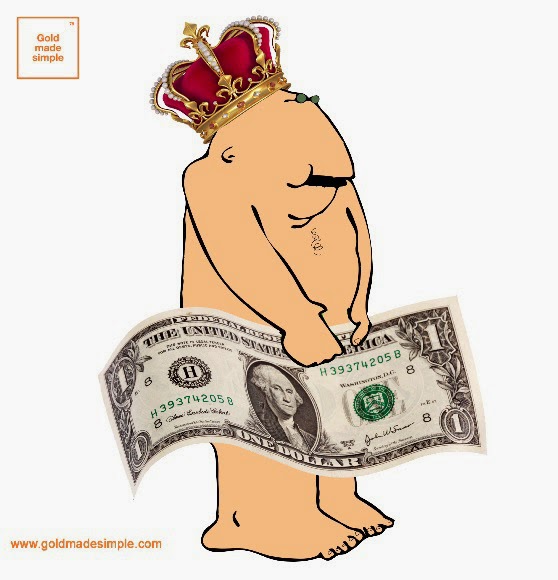 New Working Paper by John Smithin. From the Introduction:


One of the main collective contributions of the various heterodox schools of monetary thought, such as circuit theory, Post Keynesian theory, in both its horizontalist and structuralist versions, modern money theory (now known simply by its acronym MMT), and others, has been to stress the importance of the endogeneity of money via bank credit creation. This issue was hardly discussed at all in the economics mainstream after Keynes’s death, not until the very end of twentieth century and the beginning of the twenty-first.